Frequently asked questions about surrogacy.
What is surrogacy?
Surrogacy is a method of assisted reproduction, where a woman carries and gives birth to a child for another family.
This is possible through advancements in reproductive technology using in-vitro fertilization (IVF). People who would not otherwise be able to have children are now able to do so through surrogacy and IVF.
Why become a surrogate?
Surrogacy is a beautiful gift. Many of our surrogates tell us they loved being pregnant and had easy pregnancies. Or, they could not imagine their life without their children. Or, they’ve seen infertility within their circle of friends and want to pay it forward.

It is a selfless act that feels truly rewarding to witness someone becoming a parent.

What are the requirements of becoming a surrogate?

To become a a surrogate you must:

It is essential that you are fully committed to the surrogacy process.

A gestational surrogate, which is the most common, is a woman who is not genetically connected to the child she is carrying. The egg is harvested from the intended mother or an egg donor, fertilized with the prospective father’s sperm or sperm donor, and then transferred into the surrogate through in-vitro fertilization.

Why work with an agency instead of independently?
We are here to guide you, support you, and ensure that reimbursements held in an account and available to you. We handle the details so you are able to build a relationship with your intended parents and focus on having a healthy pregnancy. 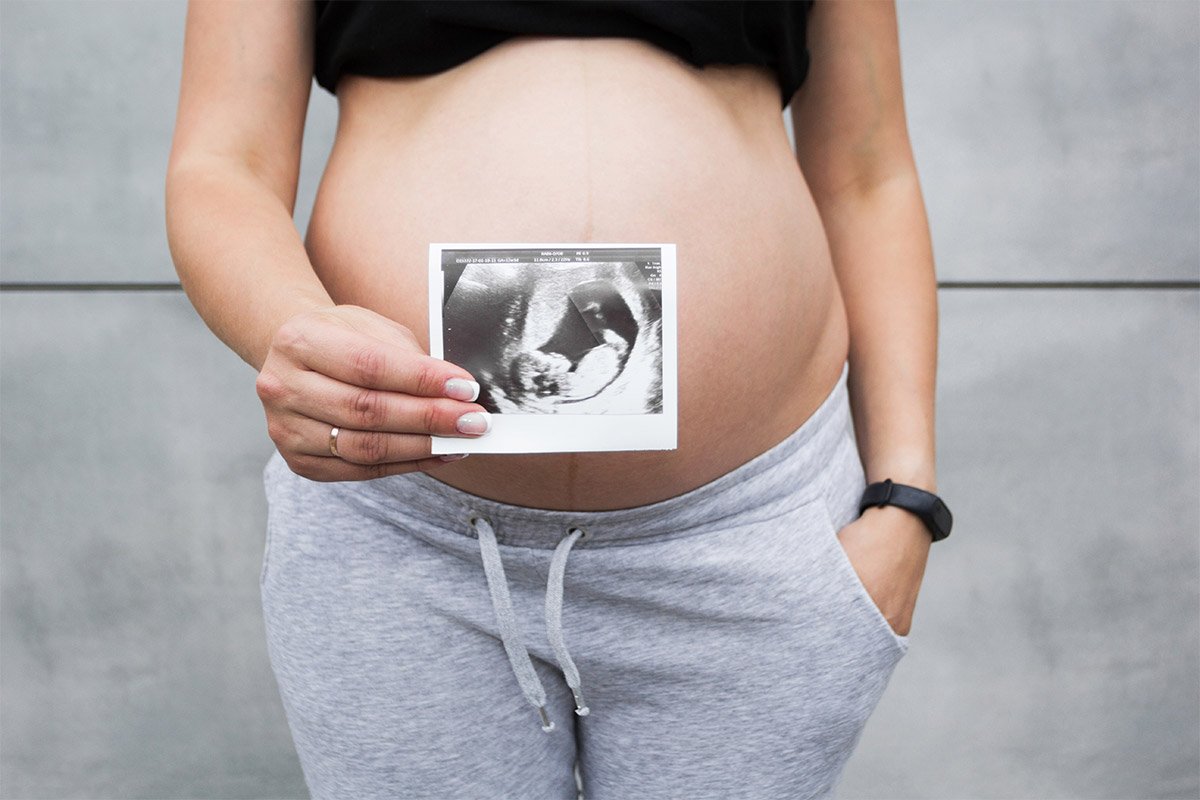 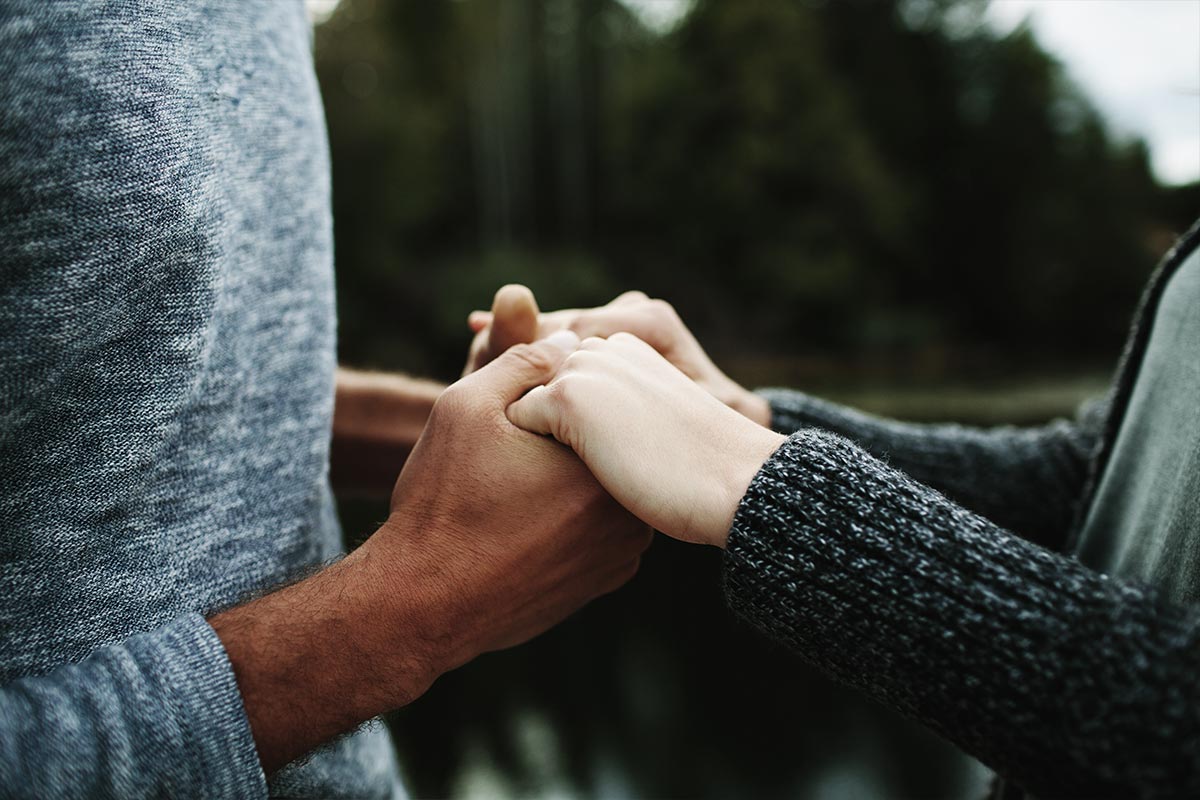 There are many reasons that our clients require the generosity of a gestational carrier. Some reasons include:

Regardless of the specific reason, all of our hopeful parents have a genuine desire to have a child, and are committed to sharing this journey with you.

How do I get matched with intended parents?
As soon as the screening process is complete, you will be presented with a profile of potential intended parents based on the preferences you have shared with us. These intended parents will be reviewing your profile as well. Once you have decided which parent(s) will be your best fit, we will set up a meeting to finalize the process. The choice to work together is mutual so that you are both comfortable moving forward together.
Do you work with all types of parents?

Yes. Canadian Fertility Consulting works with all types of couples and individuals who wish to become parents. We do not discriminate against age, ethnic background, marital status or sexual orientation.

We aim to match our clients with a fertility clinic that suits their individual needs—ensuring they receive the best patient-centered care throughout their journey.

Do you have surrogates or intented parents I can speak to?
Of course, we would love to introduce you to some of our clients and/or experienced surrogates. Reach out to us for more information.
What does the surrogate intake process consist of?
Potential surrogates are booked in for a one hour information call. On this call our Surrogate Case Specialist will answer all of your questions, provide you with information on the process, and fill out the application form should you wish to proceed.

The next step is a counselling assessment to ensure you have all your questions answered, and that surrogacy would be a good fit for your family.

From there we will ask you to complete a criminal record check.

The next step is finding your intended parents!

What happens once I’m matched with intended parents?
Once you are matched with parents, you’ll see their IVF physician for your medical screening as well as a therapist for your psychological evaluation. After all screenings have been completed and you’ve been ‘cleared’, the contract will be drafted and reviewed by all parties. After legal contracts are completed, the IVF physician can proceed with your medications for your transfer. You cannot start your medications until you have received legal clearance.
What procedures are involved in the medical screening process?

The surrogacy medical screening process involves several medical tests and procedures to help the IVF physicians determine that you’re in good health and that it’s safe for you to proceed as a surrogate. Each physician may have a different protocol for screenings, but they perform any number of these tests:

Your spouse or partner may also be required to undergo blood tests to ensure that there are no infectious diseases that could be transmitted to you.

How much contact will I have with my intended parents?
The relationship you build with your intended parents will be unique, and based on what you are both looking for. Many surrogates become quite close during the process, and remain in contact after the birth. It is entirely up to you! We are here to help you build a nurturing and supportive relationship with the people you are helping.
Will I need to travel?
If you are matched with intended parents whose IVF physician is not local, yes. Travel can be one of the most exciting adventures during the surrogacy process and all of your expenses are covered. We make all of your travel arrangements for you to make it easy and enjoyable. This includes airfare, car service, and reservations at hotels. Please note that you will be reimbursed for lost wages and/or childcare. 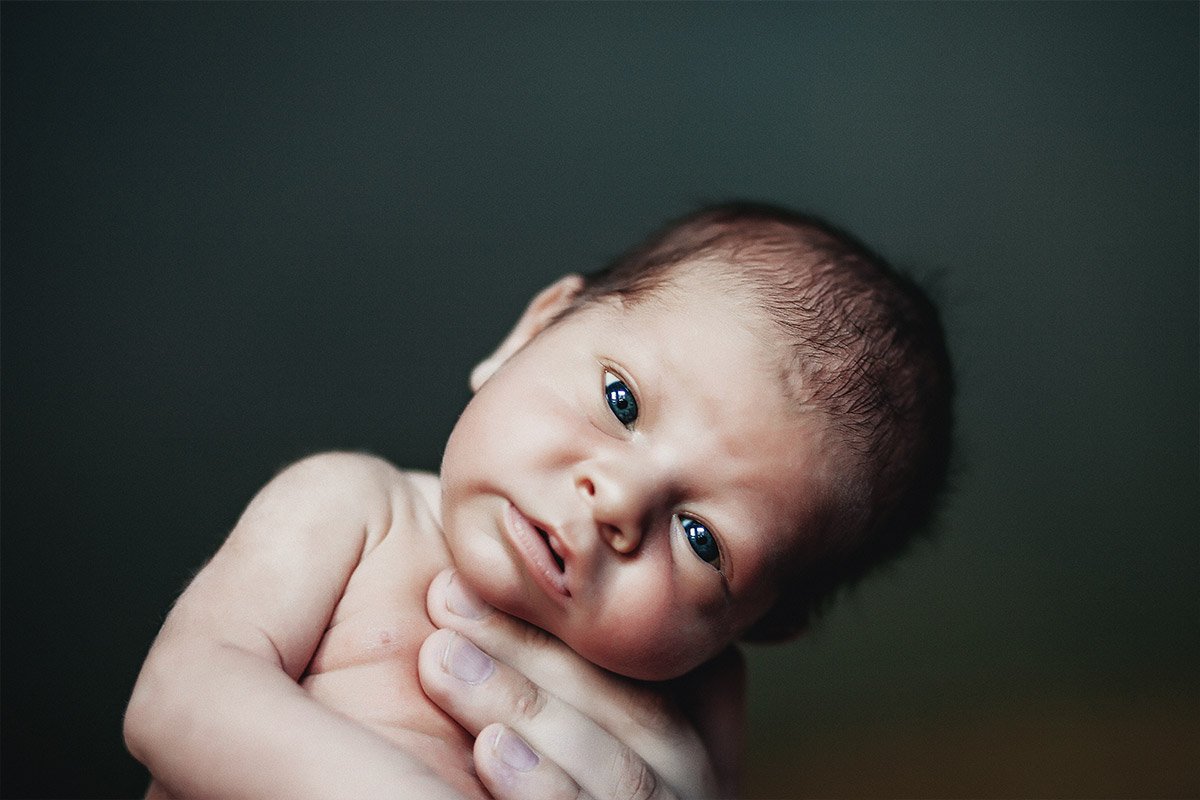