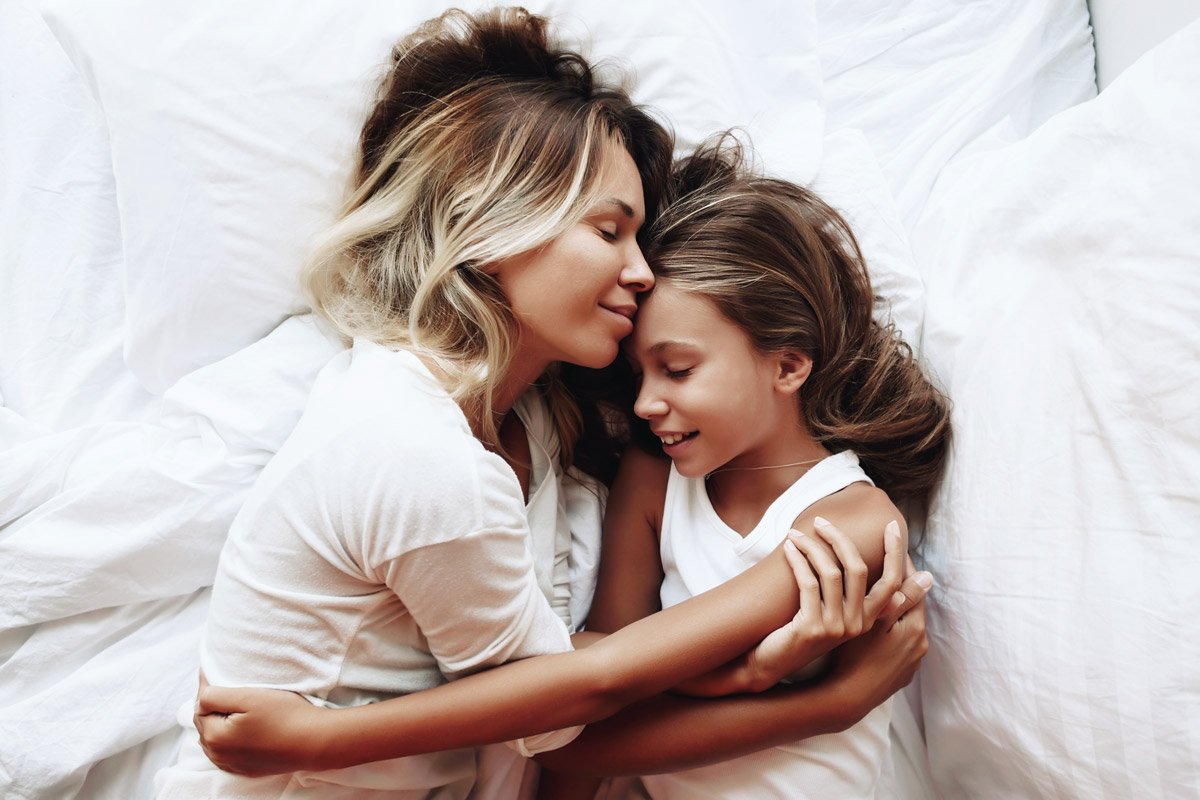 Egg Donation is such a beautiful gift. Without the empathy and generosity of egg donors, thousands of couples and individuals would be unable to become parents. Egg donors provide those who are unable to conceive on their own, as well as same-sex male couples, with a much needed egg that will help them have a baby.

Myth #1: Only women in their 40’s need donors.
Although the quality and quantity of a woman’s eggs do decrease as she ages, this is not the only reason why an egg donor may be needed. Infertility issues and other reproductive disorders can contribute to a couple’s or individuals need for a donated egg. For example, a condition known as premature ovarian failure (POF) may arise when a woman’s ovaries stop functioning normally before she is 40 years old. POF can be treated, however, if treatment is unsuccessful an egg donor will be needed. Additionally, same-sex male couples will require the help of an egg donor and a surrogate in order to have a child.

Myth #2: If you donate your eggs, you’ll run out of eggs and be unable to have children of your own.
Egg donors are fully able to donate a set number of their eggs without posing a risk to their own future family. When a woman is born she has a set number of eggs and loses these eggs gradually, simply as a natural consequence of aging. Donating eggs does not pose a risk to your chances of having a baby of your own when you are ready to do so. We suggest that those interested in becoming an egg donor, do their research on the process and it’s safety.

Myth 3: The process of egg donation is painful.
While an egg donor is taking the medications to prepare for a cycle, some women do suggest that they feel discomfort – although most suggest it is similar to the same bloating and unwell feelings they have during their period. During the procedure, egg donors are given a light IV sedation to help prevent any possible discomfort. The entire egg donation procedure is actually quite short and usually lasts only about 30 minutes. Additionally, to help ensure that all egg donors receive proper care, clinic staff will monitor the donor while she rests for an hour or two after the procedure.